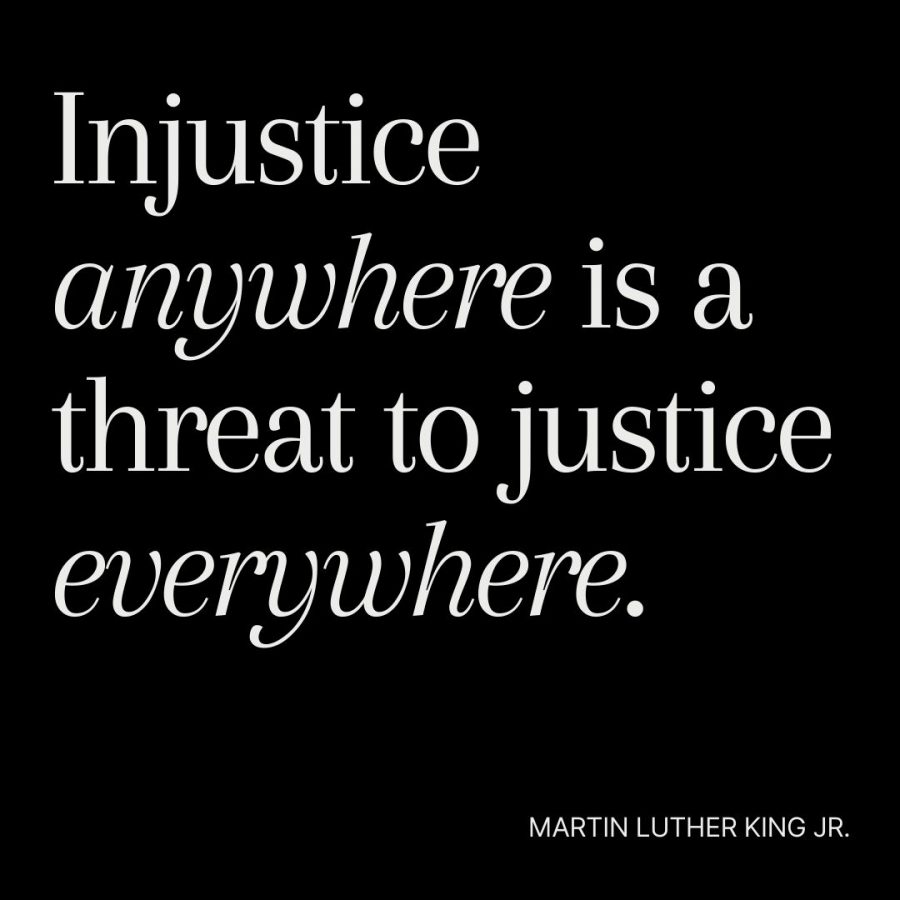 In outraged response to continuous police brutality and the death of a black man named George Floyd, along with countless others, rioting and protests have sparked nationwide from as early as late May and continued until.  Caught on video, was a Minneapolis police officer who knelt on Floyd’s neck for almost eight minutes while three other officers watched.

When asked about these riots Elijah Munoz, a senior in Varsity Forensics and Debate, said, “ I don’t think rioting solves anything at all, I think it makes matters much worse as a community and in general.” Munoz says that, based on what he’s seen, it isn’t necessary for change.

Rioting has been going on across the country. While some say the riots call attention to the cause and can bring change, others think differently.  “You see rioting in LA and all that stuff, and what has it benefited? Not really anything.” says Munoz. “It won’t help the movement at all, it’ll actually make things much worse.”

While some have turned to looting and rioting to make more noise, there have also been plenty of peaceful protests and demonstrations nationwide against police brutality in an effort for change. In a USA Today article by Maureen Groppe and Kristine Phillips, it says, “A team of researchers from Ipsos, the University of Chicago, and Oxford has collected and analyzed data about the wave of protests that have swept the United States since the killing of George Floyd in Minneapolis. This research indicates that the large majority (about four-fifths) of the over 970 protests identified appear peaceful.”