Putting their Super Bowl Predictions to the Test 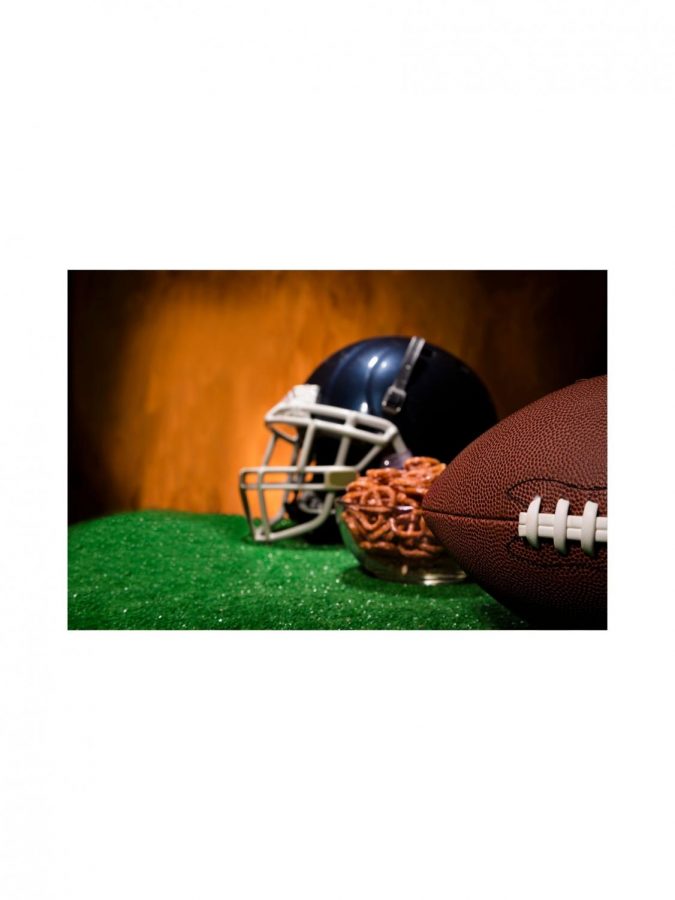 With the Super Bowl just passing, student predictions were gathered to discover just how many guessed the winner correctly based on their knowledge of the game. Students Carse Bailey also known as Tre, Xavier Bustamante, and Anthony Lopez planned on watching the game this past Sunday for several different reasons. So here they are: Bailey said he planned on watching because, “ I idolize some of the players that are playing”.

Bustamante says it’s “because I always watch it with my family”.

“I am going to  watch the super bowl because I love watching football”, stated Lopez.

Putting their knowledge to the test, they were asked who they initially thought were going to the Super Bowl out of the top four teams. Which were the Kansas City Chiefs, Tampa Bay Buccaneers, Green Bay Packers and Buffalo Bills. Lopez says, “I thought the Packers were going to  make it instead of the Buccaneers.”

This led to questioning if they had any teams in mind that they did not wish to make the Super Bowl, after finding out the results of the final teams being the Chiefs and Buccaneers.

Bustamante responded with, “I didn’t want Tom Brady because he always ends up at the super bowl”. For those who do not know, Tom Brady now plays for the Buccaneers.

“No, I wanted both of the teams that made it to make it because they are very good teams”,  said Lopez.

Bailey says, “The Buccaneers and the Cleveland Browns. Because the New England Patriots have six rings like the Pittsburgh Steelers. I don’t want them to get another and the Browns eliminated us from the playoffs.”

Besides their predictions here are who they rooted for during the game. Bailey’s response was plain and simple, “The Chiefs I dislike Tom Brady”.

“Chiefs because of Mahomes being a young and talented good quarterback” said Bustamante.

Unlike the other two, Lopez responded with, “I am rooting for the Buccaneers, because he is the goat and I want him to win another ring”. The he that Lopez is talking about is quarterback, Tom Brady.