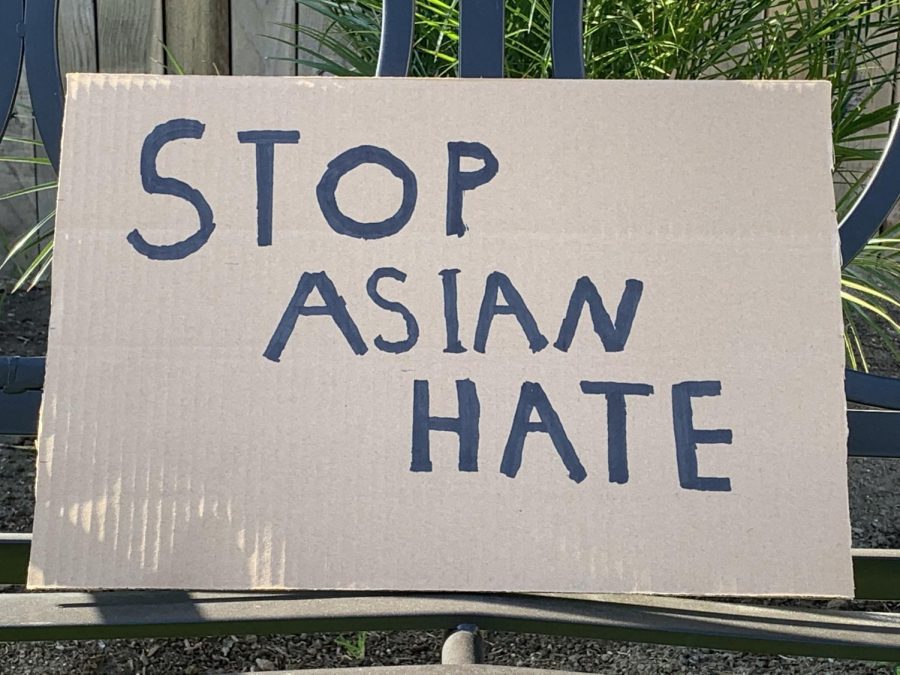 Recent events have brought the spotlight on Asian communities being targeted.

At around 3:38 pm in the Eastern Time Zone, Long was seen entering Young’s Asian Massage Parlor and stayed inside for an hour and twelve minutes. Another customer who had entered the business told police they didn’t notice anything unusual at around 4:40 pm.

After Long had left at 4:50 pm, 911 calls started to be made to the Cherokee County Sheriff’s Office. When police arrived at the scene, they found two people dead from gunshots and three others who were wounded in different rooms down a hallway (two of which later died in the hospital).

At 5:47 pm, the Atlanta Police Department was alerted to reports of a robbery at Gold Massage Spa, 30 miles from the earlier shooting scene. When police arrived, they found three women who had died from gunshot wounds. While at the spa, they were notified of another shooting right across the street at Aromatherapy Spa where another woman was killed.

Long was later discovered by police in Crisp County, 150 miles south of Atlanta and 3 and a half hours after the shooting.

Long was charged with eight counts of murder and one count of aggravated assault in relation to the shooting. Of the eight victims, six were women of Asian descent.

According to Long, his crimes were committed as a result of “sex addiction”. Having visited two of the massage parlors, Long saw them as “sexual temptation”. He claimed to have thought of killing himself but instead shifted to targeting the businesses in an attempt to “help” others deal with their vices and “eliminate the temptation”.

Of course, this was met with controversy as people doubted his motivation. Robert Weiss, a psychotherapist who diagnoses people with sexual addiction, didn’t believe Long’s claim because sex addicts are usually nonviolent.

Ivan Tran, the sophomore secretary for Ridgeview High School states, “Eight  innocent lives lost, because of a racist who supposedly ‘had a bad day’. A man who shot up an Asian owned business, traveled 27 miles to another Asian owned business, and shot up the other one too. 3 Asian businesses in total. The fact that it hasn’t been classified as a hate crime is outrageous.”

Tran is not the only one who believes this as U.S. senator Tammy Duckworth also believes the case should be investigated into more, stating, “From where I sit, I want to see a deeper investigation into whether or not these shootings and other similar crimes are racially motivated.”

Two days after the shooting, President Joe Biden ordered all U.S. flags at the White House, federal grounds, military bases, U.S. diplomatic missions, and naval vessels to be lowered and flown at half-mast. He also spoke to the Asian American community leaders about the shooting and gave a speech condemning rising Asian hate crimes.

Tran comments, saying, “I commend that government officials have finally recognized the deep hatred of Asian American hate in this country, but they need to do much more. They’ve finally stepped in the right direction, but at the cost of so many attacks and lives. They need to call a hate crime for what it is, instead of making pointless excuses which allows racists to continue attacking.”

In the span of the pandemic, there has been a rise in Asian hate crimes, the NYPD reporting that anti-Asian hate jumped up to 1,900% in 2020. Many believe that former president Donald Trump nicknaming the Coronavirus as the “China Flu” and blaming the pandemic on the country fueled this sentiment.

While it’s easy to connect the anti-Asian sentiment to Trump, it’s important to understand that this prejudice originated from the white colonial empires of the nineteenth century.

When European states started colonizing parts of Asia in the sixteenth century, they had a positive outlook on the region and had thought of it as civilized as Europe. However, as time passed on, this perception slowly turned into negative stereotypes that Europeans used to justify colonization of Australia, New Zealand, Africa, and the Americas, as well as enslaving and murdering non-white people across the world. They started to regard the Asian race as inferior to the White Europeans who wanted to exploit Asian resources.

According to the Race in America gallery at Bowling Green State University, when Chinese immigrants started to arrive in North America, Australia, and New Zealand, the ideology shifted again but towards the belief that Asians would “invade their lands and end Western values such as democracy, Christianity, and technological innovation” in mid-nineteenth century. These beliefs would later be termed as the “Yellow Peril”.

And still, this prejudice can still be seen today.

Senior at Ridgeview High School, Angel Camanao states, “I think it’s really sad that people are still experiencing discrimination and hatred just because of their race. It’s also frustrating how many of these recent attacks are being overlooked and not considered hate crimes.”

Tran states that he also faced racism in the past. “As a kid, yes, I’ve faced racism, and I can assure you that most of the Asian-American population has too. I’ve always been asked ‘Where are you from? No really where are you from?’ or ‘What kind of food is that? It looks weird’. I’ve heard many openly racist Asian remarks which were pushed aside as ‘a harmless joke’. As a child,  I was always pointed out for being Asian, and at one point I wanted to change my last name just to fit in with the people at my school. Overtime, I’ve learned to love my ethnicity, but still there is much more hatred out there that affects young children and adults.”

While there are cases where discrimination and prejudice that still arise, there is also still a chance for change. Especially during these times, there needs to be a sense of unity across every community.

To educate others and help support the Asian community, please use the resources located on this website: https://anti-asianviolenceresources.carrd.co/.