Should the Voting Age Be Lowered? 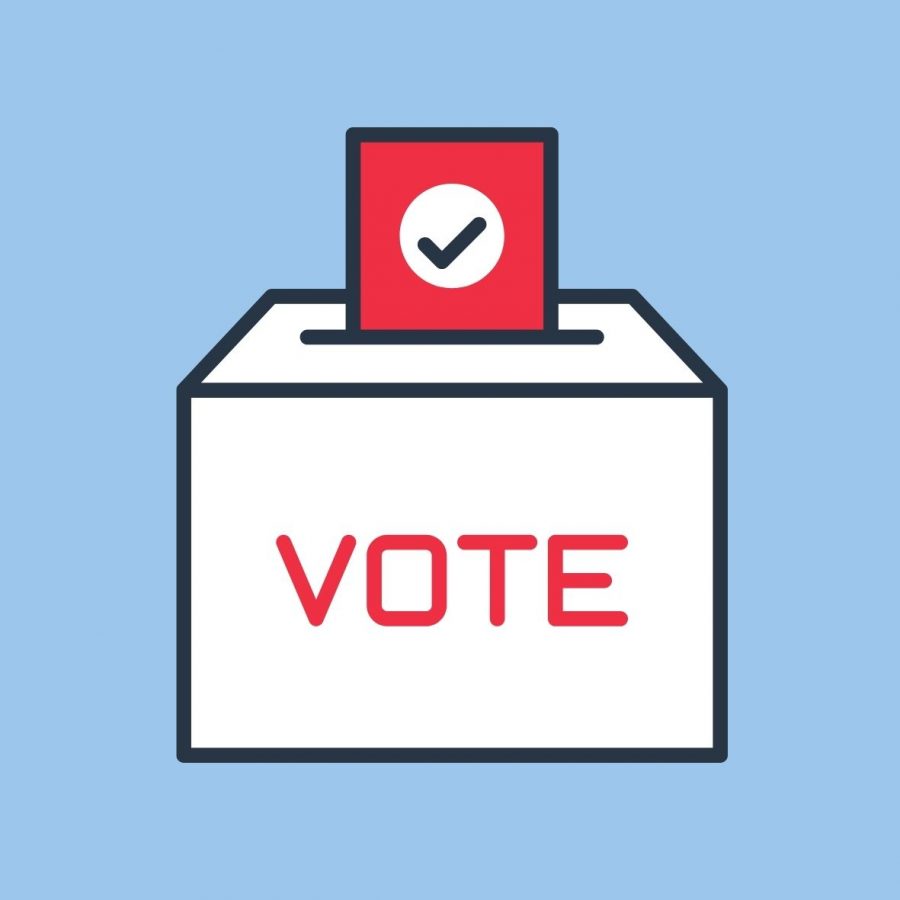 In the new day and age, knowledge and important information has become more wide-spread with media making it more accessible than ever. With more information out there, it’s no surprise that the percentage of teens interested in politics is increasing. Questions about topics about allowing teenagers to vote have risen as well. While many believe that due to more information being put out and how more teenagers are involved with politics, I don’t think that voting age should be lowered.

My first reason is that high-schoolers aren’t that well-informed yet. While there is a significant amount of access a person has on the Internet and that information can be spread to teenagers, the average sixteen year old isn’t that involved in it and sometimes are misinformed about it.

Teenagers are too busy with school and are more interested in hobbies like gaming, reading, sports, etc. While there are some teens out there who are more likely to watch Congressional hearings and learn about policies politicians want to enforce, the average sixteen year old isn’t knowledgeable about these things.

Instead of lowering the voting age, high school students should be taught more about how the government works in order for the U.S. to have a more informed generation of voters.

Additionally, it’s common knowledge that the younger a person is, the easier they are to manipulate. While this concept is usually directed at children, it still applies when it comes to teenagers. They are easier to brainwash into thinking one side is right while the other is wrong, evidenced by how many young people are roped into far right/far left ideals. In fact, according to Devon’s Children and Family Partnership, teenagers are far more likely to be radicalized as they are more independent and are exploring their own identities.

Teenagers live in a world that I like to call a “bubble”. This bubble is composed of parents, teachers, and other teenagers. In this bubble, only certain information is exposed to teenagers and most of it is filtered. They might be knowledgeable about this information but haven’t experienced it themselves outside of the bubble. At that age, beliefs are often dictated by their parents who influence them. If a kid wants to vote for a certain party but their parents don’t want them to vote for that specific party, they can be grounded and prohibited from doing so.