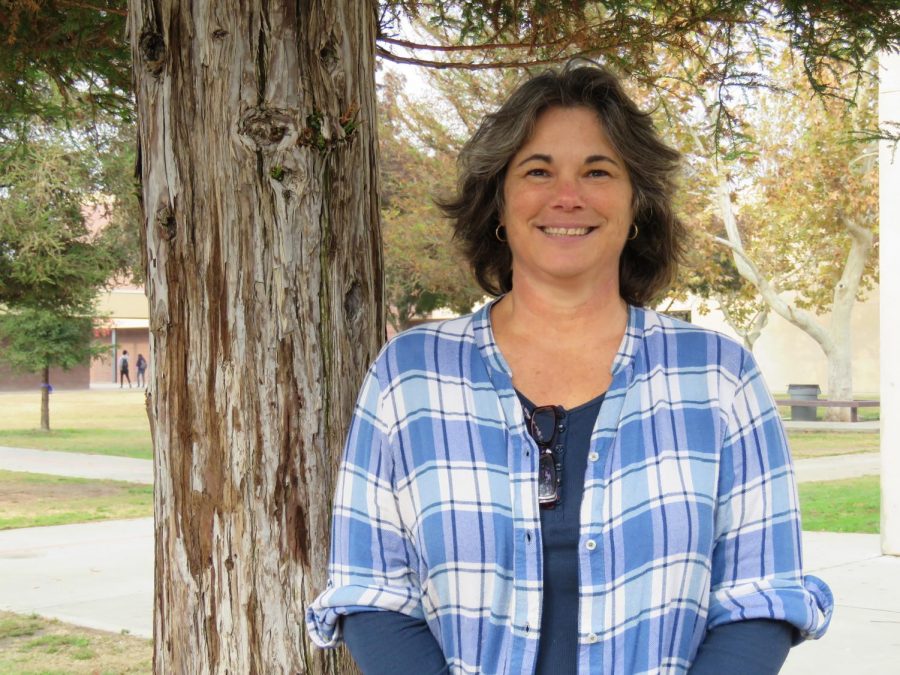 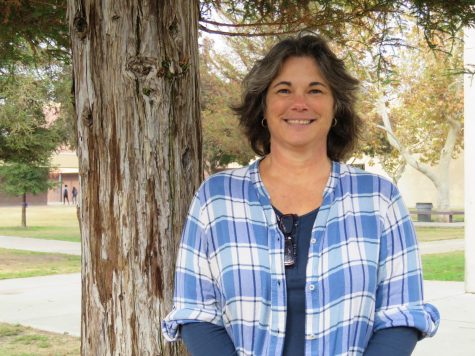 Ever since Ridgeview High School was built in 1994, Cynthia Wilen had worked as a teacher in the math department, this year marking her final 25th year. Wilen since has not been on campus for a few months.
Why? Because Wilen is officially retiring.
According to the Dictionary, retirement is defined as “to withdraw from one’s position or occupation or from active working life.” Retirement is often seen and regarded as a closing of a chapter to start a new one. Often times, people retire because of their age. Wilen’s reason for her retirement is because of her body.
In the middle of September, Wilen was put on house rest because she was having problems with her neck. She was absent for some time to try to recover before eventually starting her official retirement last month. Although she has retired, she still managed to attend a Ridgeview football game. She says that she misses Ridgeview High School very much.
After 25 years of teaching at Ridgeview, Wilen has many memories that she cherishes. When asked about which memories stood out the most, she pauses and thinks. A few moments pass before she finally states, “Well, my favorite memories are usually the ones about the students that I had taught graduating. Especially the students who I had when they were ninth graders. Something about it is really impactful.”
Wilen had taught all levels from grade nine to grade twelve and taught a variety of math subjects. She has had over 100 students from her years of teaching and states that all of her students are her favorites.
When asked about what she will do during her retirement, she states that, “I will do a lot of things but, right now she wants to visit her children.”
Thank you for all your hard work, Ms. Wilen!