Throwing His Skills to the Next Chapter in Life 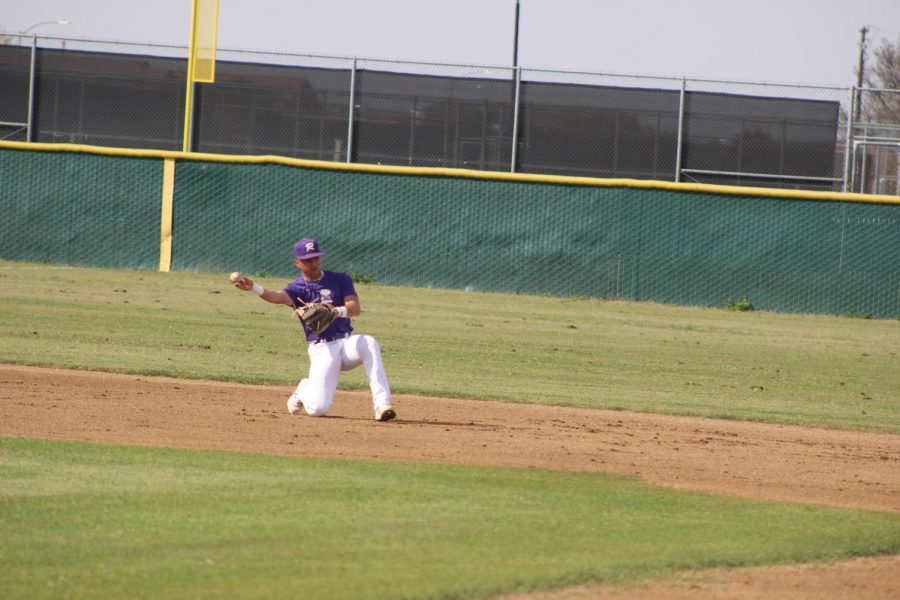 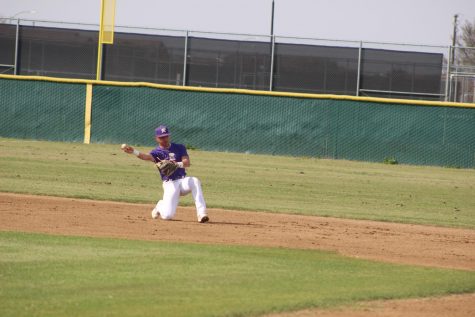 Senior year everything ends; we say our final goodbyes and cherish the memories we made with our friends. This is the case for varsity baseball player Jose Ruiz who is nearing the end of his high school varsity baseball career. He has been playing baseball ever since he was five years old. When he started playing, his parents put him in the sport to give him something to do; but he liked it and kept pursuing it. Here at Ridgeview he has spent the past four years playing shortstop on the varsity baseball team. In the past four years he has received numerous awards. Freshman year he won all league rookie of the year, sophomore and junior year he made the all-league first team and finally his senior year he won the jockey club award and is going to receive the player of the year. His favorite part about the sport is the different aspects of the game such as playing offense, defense, running bases and still having to hit all at the same time. So far this season he thinks this year has been his best yet. He says, “This year I felt prepared and ready for the season, unlike in previous years.” What he has enjoyed most about being on the school baseball is his teammates. The friendships and memories he made while on the team are things he will not forget for the rest of his life, and that is what he says will be the thing he will miss the most about high school baseball. Hitting coach Jeff Twist is the person Jose gives credit to for helping him become a better player. “Over the summer he took me under his wing, and every day we were training to prepare for the season.” After high school, he plans on attending BC, majoring in kinesiology, and playing baseball for two years. After completing junior college he’ will transfer out to a four year university, Pro baseball is something that he can see himself doing in the future.
Robert Shahan has been coaching here at Ridgeview for ten years, and he met Ruiz at the end of his eighth grade year when he came to watch a baseball game at Ridgeview. He has been coaching Ruiz since his freshman year. Shahan says what sets him apart from others not is just as a player but a person, “His extreme diligence and ability to self-analyze is unlike anything I’ve ever seen before. Jose will be the best at anything he puts his mind to”. Shahan says his favorite memory while knowing Ruiz happened last year, when he told Shahan he was going to hit a home run when he was at bat, then he went and did it.